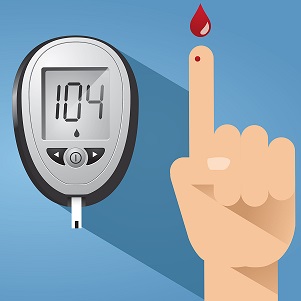 Do you want to reverse your pre-diabetes?

Do you want to attempt to reverse your diabetes, or at least lower your use of medications?

The science is incontrovertible that it can be done: We can help if you’re ready to make lifestyle changes.

Its goal is to give you a healthy life-style make over, rebalancing all of the body’s systems, managing the damaging effects of stress and giving your body the fuel it needs to prevent and in some cases reverse both pre-diabetes and diabetes. Read on for what we now KNOW about the science….

Knowledge about the benefits of a plant-based diet goes back to the 1930’s, providing incontestable evidence that a diet centered around vegetables, fruits, grains, and beans was more effective in controlling diabetes than any other dietary treatment.

Yet in just one decade because of the lack of awareness that in fact food IS medicine, the number of people with diabetes has more than doubled. According to the Centers for Disease Control and Prevention, without changes in diet and lifestyle, by 2050, one out of every three of us may have diabetes.

The personal and financial consequences of diabetes are huge:

What can we do to prevent or reverse it?

Most individuals progress through a state of pre-diabetes, a condition now striking approximately 1 in 3 Americans, though only about 1 in 10 even knows it.

Prevention is preferable, but what works better, lifestyle changes or drugs?

We didn’t know until a landmark study was published in New England Journal of Medicine:

Thousands were randomized to get a double dose of the leading anti-diabetes drug or a plant-based diet and exercise.

The drug, metformin, is probably the safest diabetes drug there is, AND YET it causes diarrhea in about half, makes 1 in 4 nauseous, about 1 in 10 suffer from asthenia (lack of strength, physical weakness and fatigue). Only about 1 in 67,000 are killed by the drug every year—who might that be?

And yes, metformin worked, compared to placebo. In terms of the percentage number of people developing diabetes within the four-year study period, fewer people in the drug group developed diabetes.

The lifestyle intervention reduced diabetes incidence by 58 percent, compared to only 31 percent with the drug.

The lifestyle intervention was significantly more effective than the drug.

It also had fewer side-effects. More than three quarters of those on metformin reported gastrointestinal symptoms, though there was more muscle soreness reported in the lifestyle group, on account they were actually exercising.

That’s what many other studies have subsequently found: non-drug approaches (primarily changes in diet and modest exercise) are superior to drug-based approaches for diabetes prevention.

WHY haven’t I heard this from my doctor???

Why don’t more doctors do it?

Only about one in three patients report ever being told about diet or exercise. Possible reasons for not counseling patients include:

It may be because doctors aren’t getting paid to do it. Why haven’t reimbursement policies been modified? One crucial reason may be a failure of leadership in the medical profession and medical education to recognize and respond to the changing nature of disease patterns. 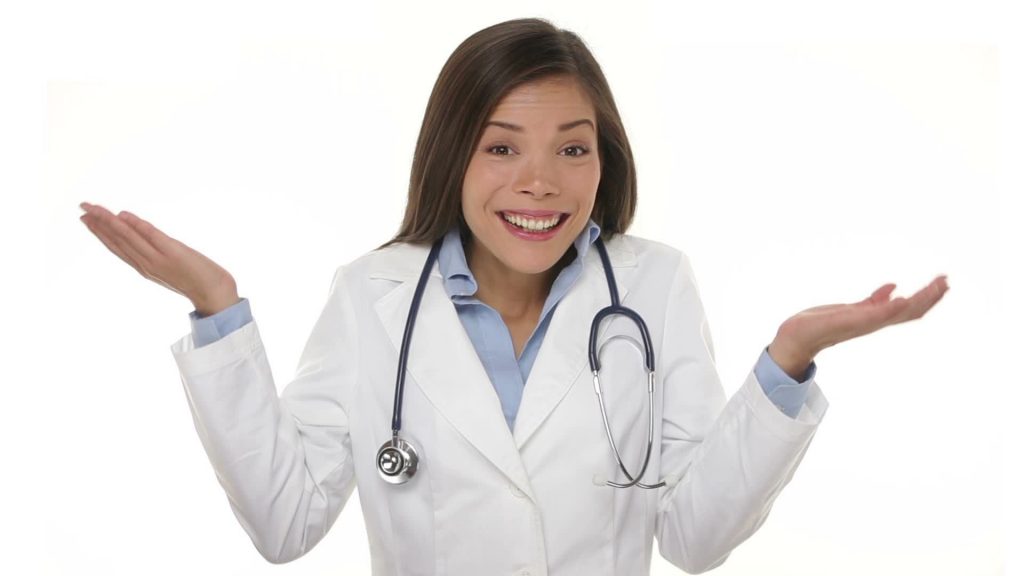 Nutrition and Your Western Doctor

You are unlikely to hear about the food-as-medicine option from your western doctors because they are simply not educated about food as medicine as part of their training, and don’t know how to teach you to implement this solution.

We’re now able to offer a powerful key to lasting health and quality of life for your life time!

Consult Your Doctor About Changes in Medication

We encourage you to consult your doctor related to any course of healing you choose to pursue with us, especially for appropriate medication reductions, which will likely result (and quickly!) from following a plant-based diet.

You’ll know your doctor is educated in the current science if they support your efforts in this regard!

The inadequacy of clinical education is a consequence of the failure of health care and medical education to adapt to the transformation of disease from acute to chronic.

Chronic disease is now the principal cause of disability, consuming three quarters of our sickness-care system.

Why has there been little academic response to the rising prevalence of chronic disease?

How far behind the times is the medical profession?

A report by the Institute of Medicine on medical training concluded that the fundamental approach to medical education “has not changed since 1910.”

We at CAMA believe, YOU must be your primary adviser in this realm.

We can help you become plant-based and possibly reverse your pre-diabetes or diabetes, and help you reclaim your health and longevity!!

What if I made some moderate changes?

Just like moderate changes in diet usually result in only modest reductions in cholesterol, people with diabetes making moderate changes often achieves equally moderate results, which is one possible reason why most end up on drugs, injections, or both.

When one has pre-diabetes or diabetes, moderate changes in diet can leave one with moderate blindness, moderate kidney failure, and moderate amputations.

Moderation in all things is not necessarily a good thing here.

In fact, we at CAMA are so dedicated to teaching people the powerful benefits of the whole foods, plant-based diet, that we have created the Plant-Based Power Expo on Oct 10th of this year.

Please join us to educate and inspire yourself! 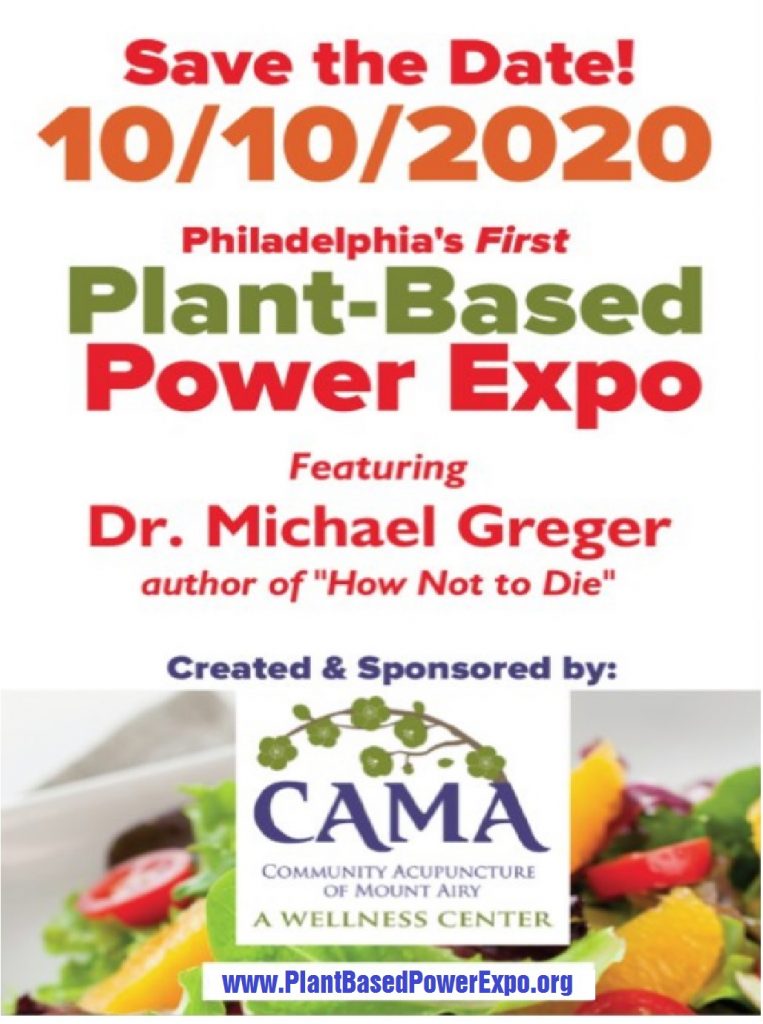 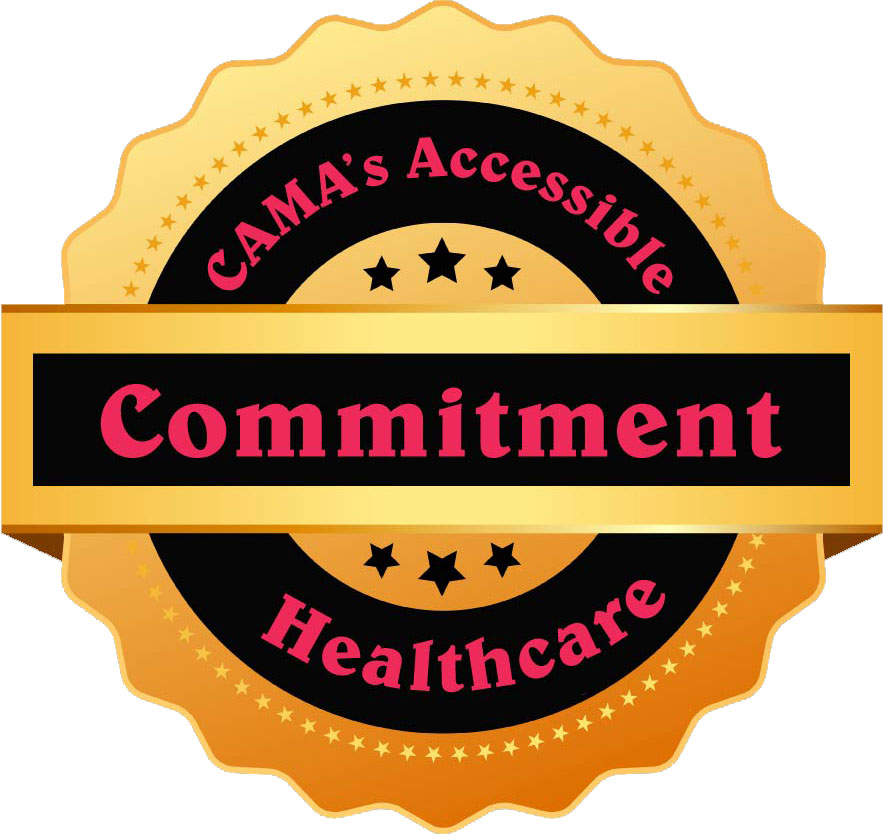